What is the Beacon of Hope?

The Beacon of Hope was created in 1997 as Manchester's answer to the threat of HIV. Designed by Warren Chapman and Jess Byrne-Daniels, it consists of elements combining the existing 'Tree of Life' planted on World AIDS Day in 1993, with the 'Beacon of Hope' light sculpture erected in 2000. Together, both elements describe a metaphorical journey through life, providing the opportunity for contemplation, celebration, remembrance of the lives lost to HIV and solidarity with those living with HIV today.

Three plinths are placed between the Tree of Life and the Beacon to provide a visual and metaphorical link between the two elements - metaphorically, the plinths may represent the three stages of life: youth, maturity and senescence. The beacon's podium is covered in mosaic tiles in varying colours and shades, which may represent the people directly, or indirectly, affected by HIV in every community. Within this colourful plinth, a time capsule has been placed which contains messages to loved ones affected by HIV. These messages can be updated annually as part of ceremonies associated with World AIDS Day. 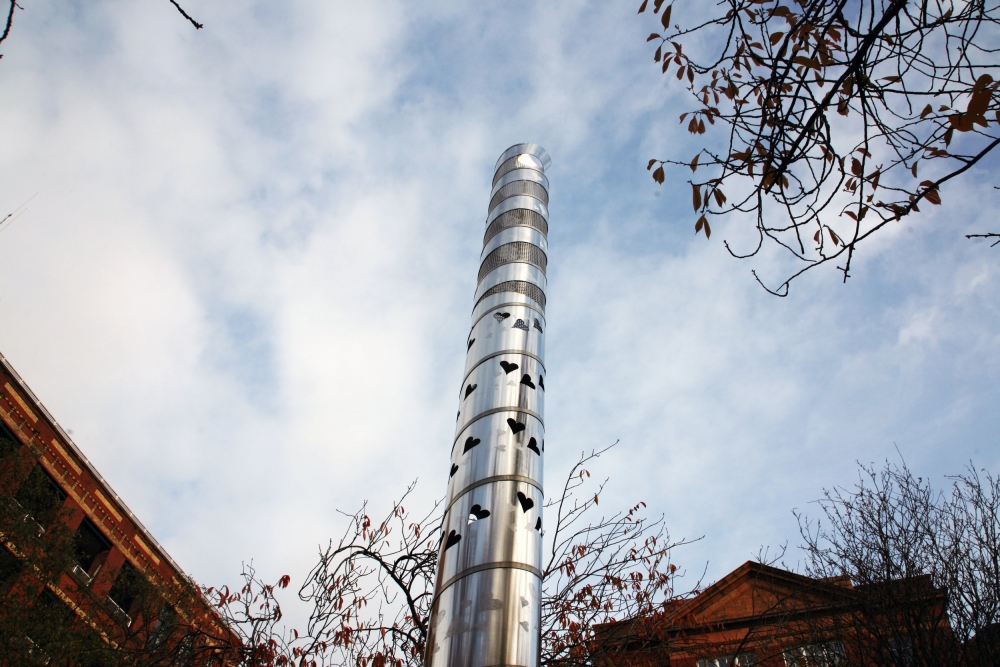 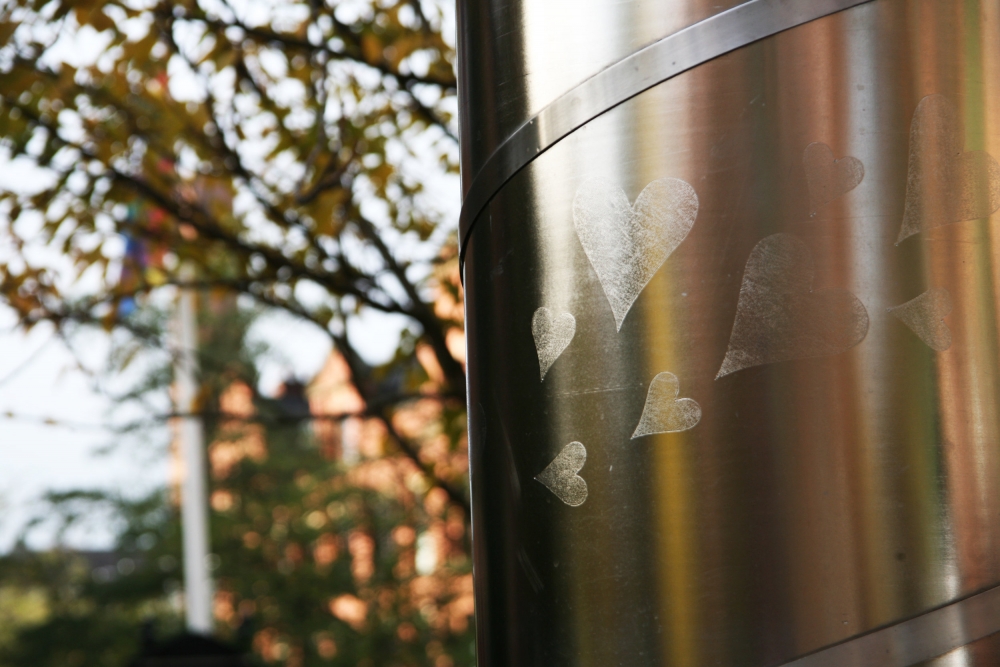 'Work included the repainting of the railings around the Beacon, re-gilding of lettering on the plinth, replacement of missing and broken mosaic tiles and repairs to the internal lighting inside the Beacon itself. The HIV timeline plaques spanning the years 1981 to 2021 - many of which were faded or rusting - are also in the process of being replaced.' ~ George House Trust

In a collaborative effort over the last 12 months, local community organisations including George House Trust, Friends of Sackville Gardens, Manchester Pride, LGBT Foundation and Manchester City Council have worked to restore the Beacon, with the restoration project supported by Gay Village businesses and venues. The refurbishments ensure that the Beacon of Hope remains a reverent and reflective memorial for communities to gather and remember lost loved ones all year round. 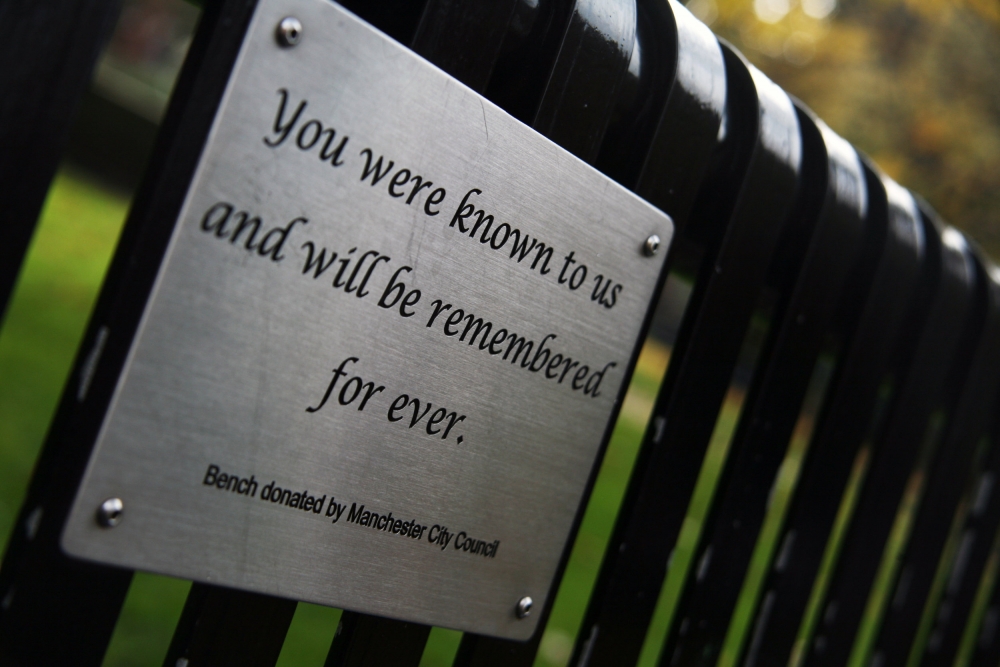 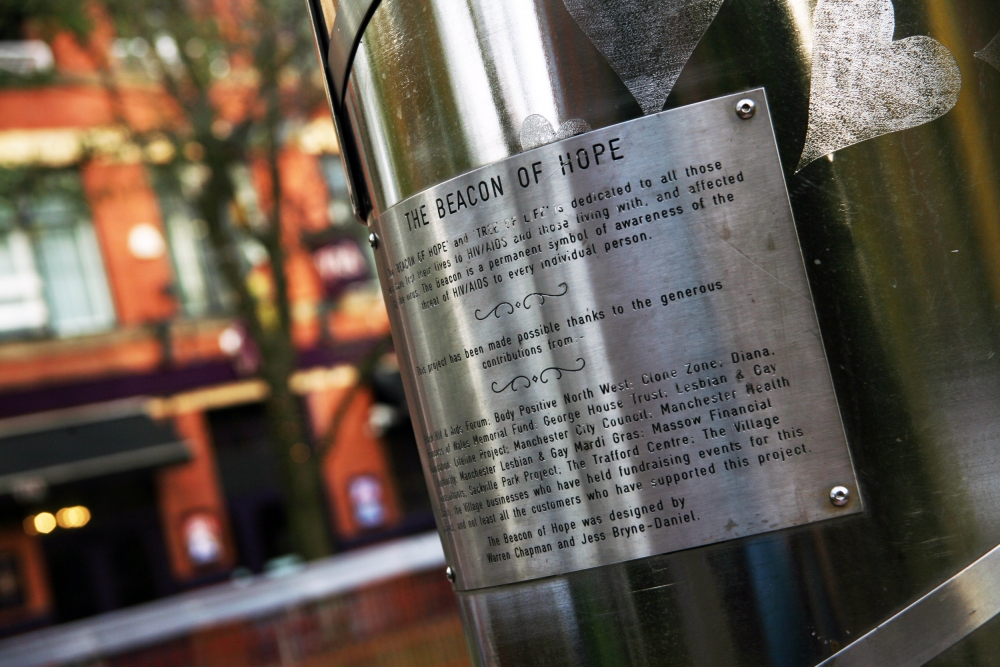 Join us on 23rd July at 12:30pm for a special rededication event held by George House Trust in Sackville Gardens, the heart of Manchester's Gay Village and the home of the Beacon of Hope. The event is open to all, and attendees are encouraged to bring flowers and messages in memory of loved ones which may be placed on the Beacon from 12:30pm, shortly followed by speeches at 1pm.

Find out more via the George House Trust website. 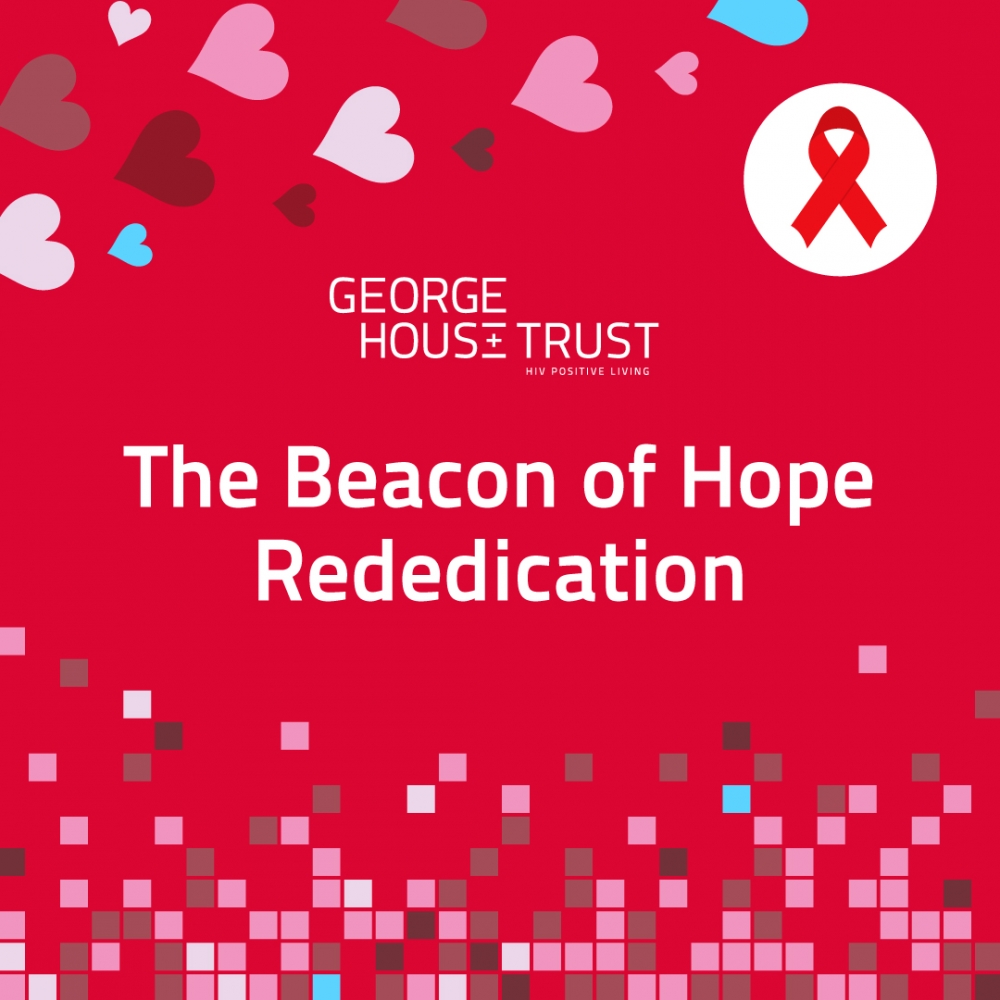