Rishi Sunak is the new Prime Minister of the United Kingdom, and we know that many people will be concerned about what his stance(s) on LGBTQ+ rights mean for the LGBTQ+ community compared to where we were with his predecessor Liz Truss?


To put it plainly, Rishi’s voting record, and statements he and his team have made are contradictory and pretty confusing. He’s both against the discrimination of Trans people, for example, but also publicly stated that ‘Trans women aren’t women’ in the last time he was in a leadership election, in July. He has never voted against LGBTQ+ rights, but has been absent for votes related to equal rights for LGBTQ+ people in Northern Ireland. 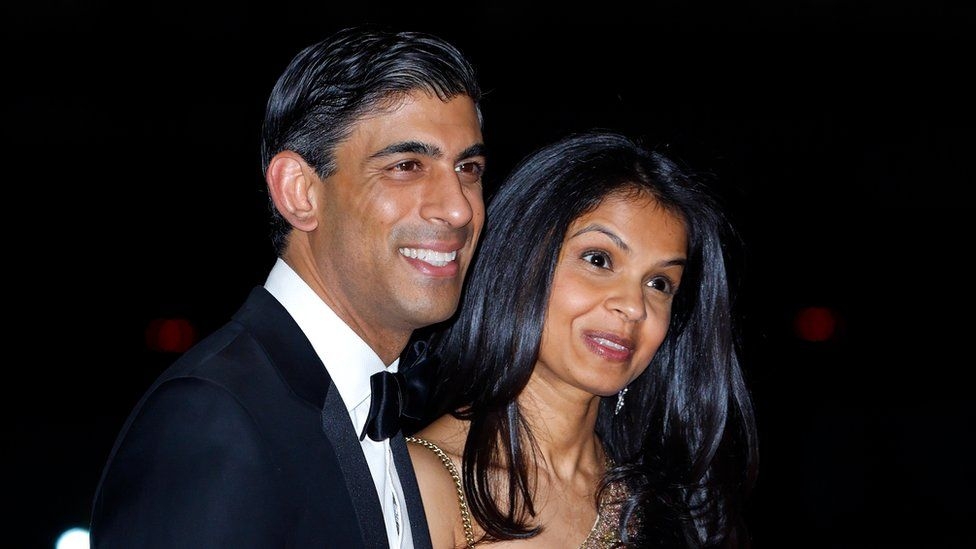 
The pledge to ban Conversion Therapy


Being “Careful” about LGBTQ+ topics in schools


Sunak has been quoted in the Daily Mail as saying he has zero interest in fighting in a 'culture war' "Whether it's pulling down statues of historic figures, replacing the school curriculum with anti-British propaganda, or rewriting the English language so we can't even use words like 'man' 'woman' or 'mother' without being told we're offending someone?”

The particular mention of school-curriculum’s will, for many people, be reminiscent of the Section 28 policy passed by Thatcher’s government off the back of the AIDS epidemic which resulted in years of homophobia ignored in schools, and many LGBTQ+ people growing up in a world that made them feel worthless and as though they had no place in society.

Sunak made a specific reference to sex-education in his statement, but for now it is unclear exactly what this would mean for school pupils and whether the plan is to decrease the visibility of LGBTQ+ people in the school curriculum.


Sunak has said that trans people should be “respected” but also appears to be “critical of recent trends to erase women via the use of clumsy, gender neutral language” and sources close to him have revealed that he plans to launch a “manifesto for women’s rights” which will include a commitment to ban trans women from the sport that aligns with their gender identity.

It is unclear to what extent the topic of Trans rights was being weaponised to gain votes during the recent leadership election, and what Sunak’s plans are regarding LGBTQ+ rights, though it is likely he will review the 2010 Equality Act and its associated guidance to ensure that "sex means biological sex".


During his leadership bid over the summer, Sunak affirmed the Government’s commitment to LGBTQ+ rights “From ending new HIV transmissions by 2030, to addressing instances of hate crime, to fostering a more tolerant, accepting society.”

Whilst the sentiment is a step in the right direction, the commitment is vague and shows no solid plans on how resources will be deployed to ensure this happens. In 2021, whilst Sunak was Chancellor of the Exchequer, the Autumn report abstained from the opportunity to provide crucial funding to HIV services.


For now, the best thing to do is to write to your local MP and ask them to pledge their support to LGBTQ+ rights and encourage them to help us keep the Government accountable for the promises they have made and the protection of all LGBTQ+ people.


If you are feeling concerned, anxious, or overwhelmed by any of the above, please take a look at our LGBTQ+ Support Resources.