Join us as we present this fantastic international feature-length comedy drama - a Superbia Cinema first!

Please note: Tickets are limited to 1 per order. Each attendee must register for their own ticket. 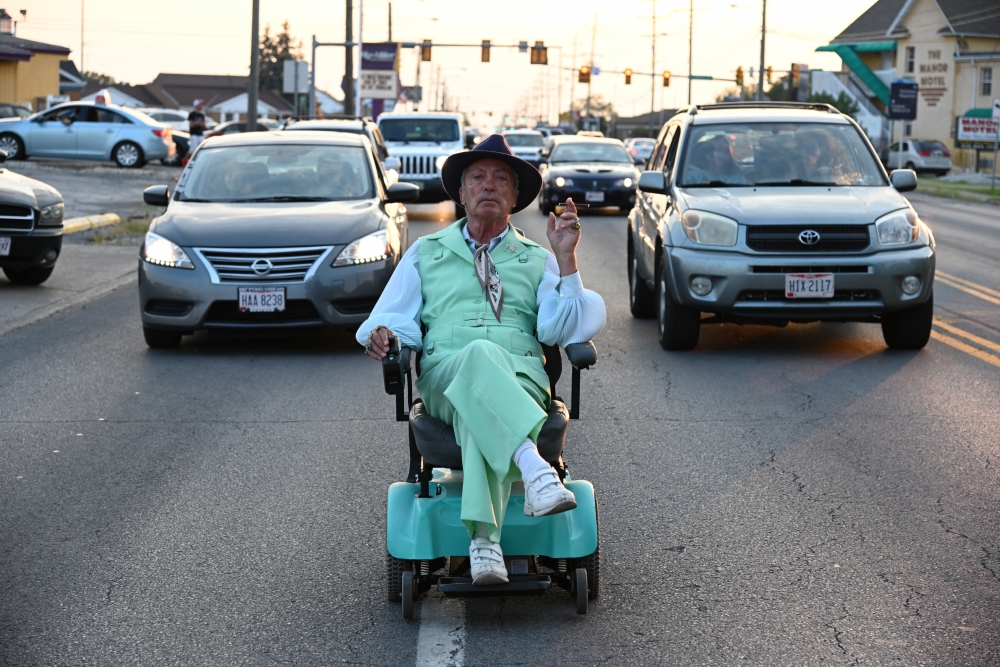