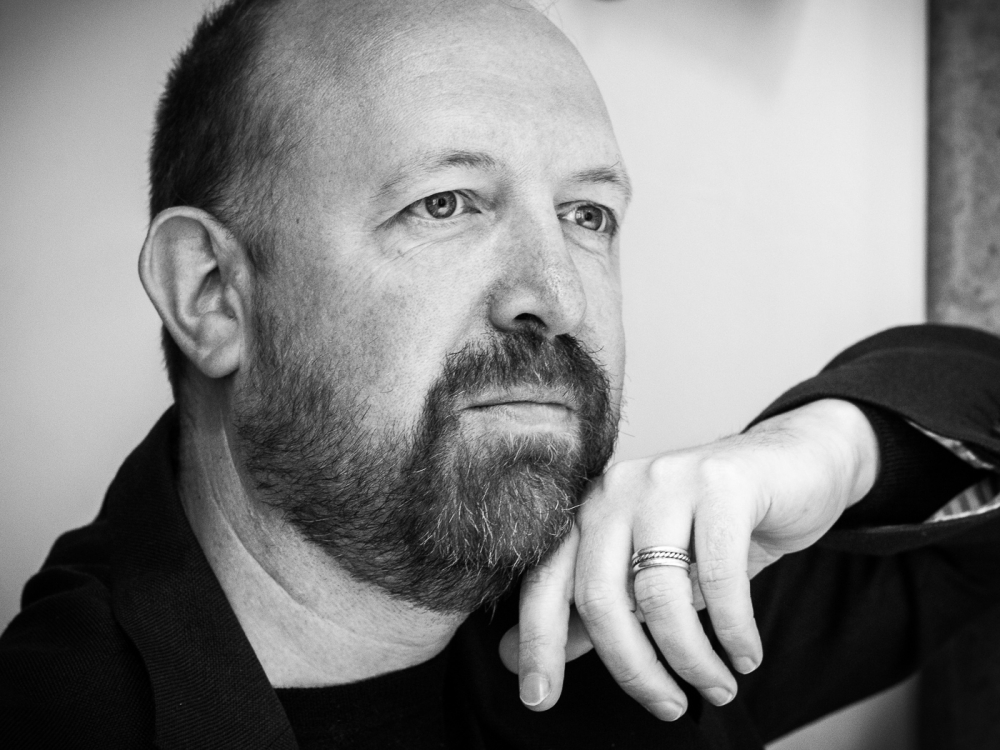 The board of trustees at Manchester Pride has appointed a new chairperson, David McGovern.

The announcement comes after the success of Manchester Pride festival 2022, which took place in August and raised a total of £120,062.38 to be used to support hundreds of LGBTQ+ people across the city and wider region.

David, a proud Salfordian, is currently a Deputy Lieutenant in Greater Manchester. Previous roles include Home Office Advisor for Central Government and a variety of senior roles in diverse areas such as Policing, Transport, Housing and the Private and Charity Sectors.

From 2006-2016, David was Chair of the LGBT Foundation. Much of his charity work has been focused on equalities and in particular organisations that support the LGBTQ+ community.

When asked what attracted him to the Chair position at Manchester Pride, David said, “I am passionate about equality and everything that the Pride movement stands for. Manchester Pride has established itself as one of the best in the world and I am looking forward to being involved in the next stages of its development and evolution.

“I am particularly impressed at what Manchester Pride has done to increase recognition of the diversity within the LGBTQ+ community in Manchester and want to help to build on this.”

David has attended every Manchester Pride Festival since 1994 has also marched in the parade on around ten occasions. He hopes that he can bring his experience on and supporting boards across sectors to help Manchester Pride with any challenges they may face.

“We live in difficult times and I believe that our community still has a lot of battles to fight and win so that we don’t go backwards,” he added. “There will also be difficulties for the charity sector with regards to future financial sustainability and we will have to work hard collectively to make sure we get a fair share of any funding available.

“I am looking forward to joining the board and working with colleagues across Manchester Pride to support members of our community and, in particular, consider the charity’s role in supporting and providing leadership for the LGBTQ+ community in Manchester and beyond.”

Speaking on David’s appointment, Mark Fletcher CEO of Manchester Pride said: “David has been active in supporting the lives of LGBTQ+ people for many years. His appointment will see him play an essential role in driving the charity forward, as we continue to respond to the evolving needs of our communities. It's great to have him on board.”