4 minute read
London has sent a message of love and unity to the world as its globally-renowned New Year’s Eve fireworks celebrations returned to the banks of the River Thames in spectacular fashion, with a special dedication to celebrating 50 years since the first Pride march in London. 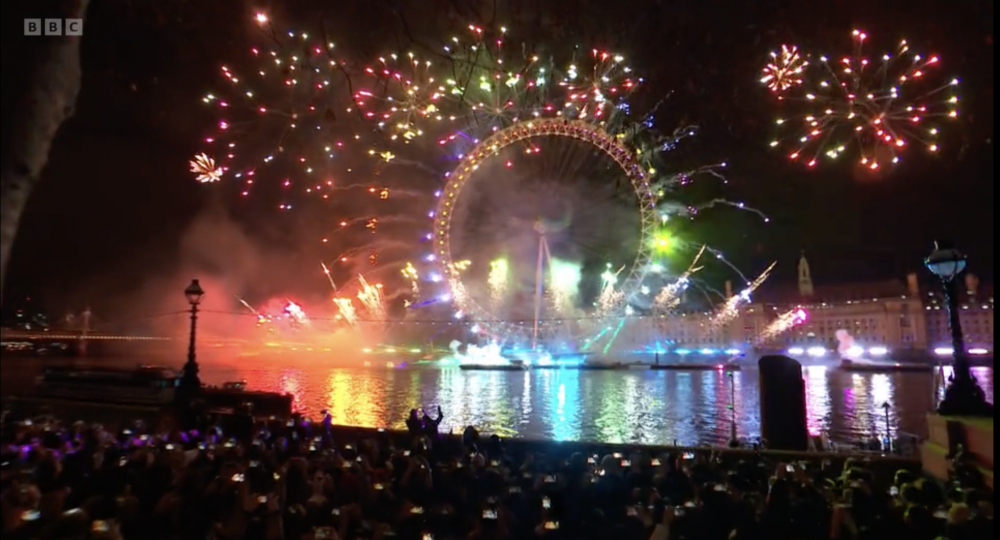 The capital welcomed 2023 with a unique fireworks and drone celebration that highlighted the Lionesses’ history-making Euro 2022 win at Wembley, marked 50 years of London's Pride with a powerful message from Peter Tatchell from the Gay Liberation Front, and sent a message of support to Ukraine. The display also paid tribute to the late Queen Elizabeth II, featuring a voice recording from Her Majesty and words from Dame Judi Dench, and honoured King Charles III, together with a message from His Majesty about the need to preserve our planet’s future.


The Mayor of London, Sadiq Khan, said: “I’m proud that we have sent a message of love, hope and unity and I am excited for 2023 as we continue to build a better, greener and more prosperous city for everyone.”


Earlier this year, we celebrated 50 years since July 1st 1972, the day when around 2,000 people marched down Regent’s Street in London in the first mass demonstration of Gay Pride. Up to 40 members of the Gay Liberation Front had organised the protest, hoping it would help bring an end to widespread gay shame prevalent throughout the community.

Same-sex sexual acts had been decriminalised in England and Wales five years earlier, but this was the inaugural protest that would become part of the modern global Pride movement. 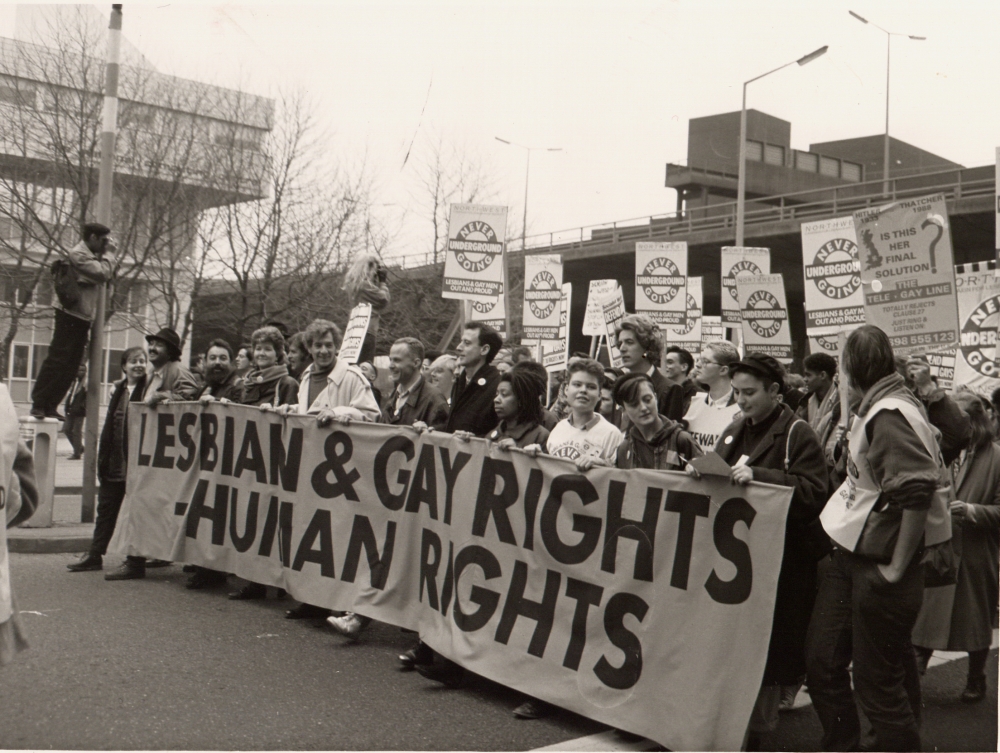 Over the past 50 years we’ve come a long way. Pride is now a massive annual event attended by millions of people across the globe. In the UK we’ve fought for and won many rights – from same-sex marriage, equal age of consent, the Gender Recognition Act, and the right to adopt, through to repealing the homophobic Section 28 that probited the teaching of LGBTQ+ experiences in schools in the 90s. We still have some very big battles left to win, but there’s no denying that our community as a whole feels the strongest it has ever been.


The money was raised through the fixed donation on every ticket, direct donations, bucket collections over the weekend and fundraising from individuals and organisations. Every penny of the fund goes to supporting LGBTQ+ causes and projects in Greater Manchester, with the money being distributed by grants.

Find out more about our grants